Digital Advertising Trends 2016: Where will the New Year Take us?

Here we are again, the dawn (almost) of a New Year. It doesn’t seem all that long ago that we were looking ahead to what 2015 had in store for us, like ‘mobilegeddon’ for example.

So what does the digital landscape have in store for us in 2016? Where should we be spending our marketing budget? That’s precisely what we’ve been taking a look at. And here are our findings …

Imagine you’re sitting in Waterloo or Euston Road Station having a coffee, or waiting at Vauxhall roundabout for a gap in the traffic. Your eyes wander upwards, and there you see an advertisement. Nothing too unusual about that: apart from the fact that this particular advertisement is powered by Google.

As a trial, the search giant bought ad space on billboards in some of the capital’s highest traffic areas. Google is using its technology to display different advertisements that are potentially relevant to passers-by, based on the time of day and the particular location.

Working in conjunction with various outdoor advertising companies and creative agencies, Google clearly has revolutionary plans to take its advertisers into the big time, with ads that change to suit viewers’ shopping history and particular requirements, much the same as the way in which browser ads work. 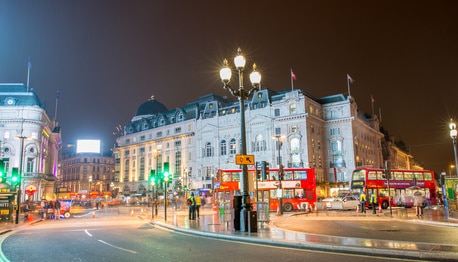 Google clearly has revolutionary plans to take its advertisers into the big time with billboard advertising.

Stand Back: Video Adverts are Taking Over

There is nothing new about a video advert; YouTube and other such channels host billions of videos, and Facebook, Twitter and Bing have been offering video advertising options for a while now. Things will change in 2016 however, with Google finally making a move into search-results video advertising.

Generally, if Google does something, the world accepts it, so with this move will more than likely dawn a general acceptance of this advertising medium. Expect to see lots more video ads when you’re searching online, and definitely don’t discount video advertising for your own marketing, as it is set to take over in 2016.

Google is finally making a move into search-results video advertising in 2016.

Whether it’s Siri, Cortana, Google Now, Dragon Go or one of the other lesser-known digital assistants, we have to admit that voice recognition has become an incredibly popular way to find answers and information.

At first, they were something of a novelty, but now these digital assistants are potentially set to replace the search engine altogether. Searches these days are far more sophisticated than they used to be. They use a ‘semantic’ process, which basically means analysing the intent behind a search query, rather than taking a straight-set of words and finding something on the web that corresponds with them.

This increase in search sophistication, and the fact that digital assistants are starting to overcome their teething troubles, is prompting numerous digital marketing commentators to suggest that the type-and-go search engine could soon be overtaken by a digital voice. 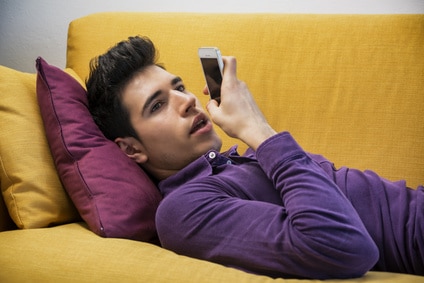 Digital marketing commentators suggest that the traditional search engine could soon be overtaken by a digital assistant.

Augmented Reality to Hit the Mainstream

Augmented reality (AR) has been around for a while now, but come 2016, it could well become a mainstream marketing tool.

AR takes the physical world to another level by literally brining static images to life, or overlaying information. Think QR codes, but with today’s pioneering technology. Courtesy of an app, once you see a prompt all you do is point your mobile device camera, and see what evolves on the screen before you. It could be a static billboard display that transforms into a video; a footballer’s profile in a match programme that starts talking to you, or a restaurant menu that comes to life with information on ingredients, nutritional information and video footage of the dishes you are tempted by.

The marketing possibilities with AR are immense, and the technology is becoming more accessible to a wider range of budgets. 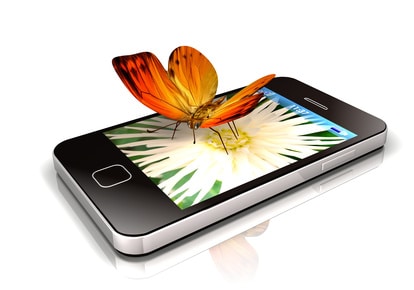 Augmented reality has the potential to bring your marketing campaigns to life: literally.

So that’s our pick of what’s likely to take us by storm in 2016. If you’re looking to ramp up your digital marketing in the New Year, we’d love to talk to you, so please get in touch. In the meantime, here’s to a pioneering New Year 2016!