Will the Google Antitrust Lawsuit Change the Search Landscape? 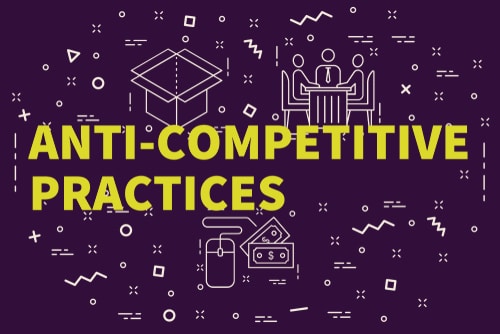 In a landmark lawsuit, search giant Google has been accused by the US Department of Justice of suppressing competition in internet search. The lawsuit marks the start of a huge antitrust case against one of the most powerful global technology organisations, with Google being labelled a ‘monopoly gatekeeper for the internet’ by the US government.

What is behind the Google antitrust lawsuit?

According to current US attorney-general William Barr, Google has been buying up technology companies, growing significantly by acquisition, and making it impossible for rival search brands to compete.

What’s more, the US government has claimed that the internet search icon used its exclusive contracts with device manufacturers to block other search engines, whilst also paying to put its internet search service on many of the most popular smartphones and browsers. This, says the government, is allowing Google to illegally protect its dominant market position for search and search advertising.

Apple for example is paid billions of dollars every year by Google to have its search engine as the default on iPhones and other devices. And there are similar deals with the likes of LG and Motorola. Google, however, claims that these deals are entirely legal. The attorney general is not so sure.

“If we let Google continue its anti-competitive ways, we will lose the next wave of innovators and Americans may never get to benefit from the ‘next Google’,” said Barr. “The time has come to restore competition to this vital industry.” 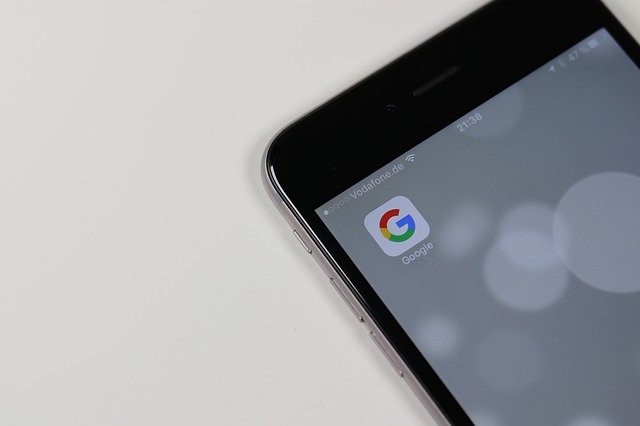 Just how dominant IS Google?

60 per cent of US search queries go through Google due to its commercial arrangements, according to the lawsuit, although when added to the search engine’s own distribution channels such as Chrome, this market share rises to 80 per cent.

Globally, the search engine is responsible for in the region of 90 per cent of internet searches. The next closest competitor, Microsoft’s Bing, is miles off at close to 3 per cent, and then Yahoo even further down the scale, with just over 1.5 per cent.

The case is the most high profile antitrust action lodged by the US government since it came head to head with Microsoft in the 1990s. In retaliation, Google, via its chief legal officer Kent Walker, said the case was “deeply flawed”.

In a blog post, Walker said that people use Google because they choose to, not because they have to or because there aren’t any alternatives. Because, they say, “it is the consumers’ preference”. 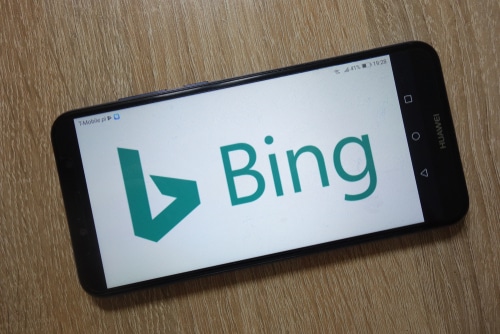 What is the problem with anti-competitive behaviour?

The concern for the US government is that consumer harm can result from anticompetitive behaviour. With competition in a market stunted, there is reduced innovation, and consumers face less choice as a result. What’s more, by dominating the search market, Google has made it impossible for alternative search engines to invest in improving the quality of their offering, which potentially opens the door to negative impacts on users’ privacy where they are forced to accept Google’s somewhat invasive rules.

What will happen next?

Unless the US government and Google can come to some form of agreement, a court case will ensue, and it could be one that goes on for years. It won’t be the first case of its kind either. In Europe, Google has come up against a series of antitrust violations, including a $2.7 billion fine over Google Shopping, a $5 billion fine over Android dominance, and a $1.7 billion fine over search ad brokering.

It is unlikely though that anything will change, at least for the time being, in terms of consumers using Google as their preferred search engine. Certainly there will be no changes to the way the search engine delivers results.

However, it will be interesting to see how the other search engines react to the lawsuit, and the potential opportunities that may open up should their key rival be forced to break up its organisation, or at very least lose its position as default search engine across popular devices, with device makers forced to introduce a step on setup allowing users to designate their own choice of search engine.

Could the future of search become more balanced for internet users?

Perhaps if rivals such as Bing, and privacy-focused DuckDuckGo, can grab a stronger shot at the market, then they would be in an improved position to innovate and further develop search technologies.

They may have the space to become bolder and more inventive. It could see them focusing on the things users find beneficial, whilst steering away from those they find frustrating. And possibly not just for users. Perhaps advertisers will find themselves able to enjoy more control over their campaigns, less uncertainty and maybe even reduced costs.

Maybe it will be the case that other search engines around the world will be in a stronger position, better able to capitalise on important benefits to consumers, such as collecting less data for targeted advertising for example, which would lead to enhanced privacy, a major consumer benefit. Perhaps the alternatives will present results that are not so littered with ad results, something that many Google users tend to express a loathing for.

The future of search, once the antitrust lawsuit finally resolves, could be one where there is more of a balanced set of options when it comes to searching the internet. Where consumers will be confident to try alternatives to Google, and maybe even set them as their default search engine. Because those alternatives will be viable rivals, able to offer competitive technologies, and maybe even a superior user experience. 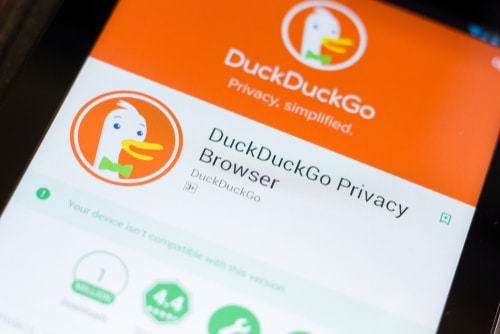 Perhaps if rivals such as privacy-focused DuckDuckGo can grab a stronger shot at the market, they may be in an improved position to innovate

What about SEO, will that change too?

There is of course every chance that, even if Google loses the antitrust case, or an agreement is reached that in some way changes the way the search company operates, consumers will still consider it their search engine of choice. The familiar one. The one they’ve always used. But should a more balanced market share across all the search engines emerge, there is every likelihood that users will start to explore alternatives.

This means that businesses relying on paid or organic search traffic from Google to drive sales will need to start exploring alternatives themselves. Instead of setting goals to reach the top of Google, those goals will need to be re-targeted to reaching the top of the most relevant search engines.

It’s going to become all about researching which of the search engines best suit your audience. Which will help you reach your business goals fastest? Which will land you the better value return for your budget?

Once this has been ascertained, independent strategies will be needed for each of the search engines you wish to target for traffic. Because every search engine has its own ranking signals and technologies.

The Future of SEO: Moving with the Times, with help from Figment

You know how SEO helps your business. You know the importance of tailored strategies crafted by a local SEO expert. London businesses will therefore need to keep a close eye on developments with the Google antitrust case. Because if Google is forced to restructure its operation, it could be time to cast that SEO net wider, targeting more than just this one search engine.

Working with Figment, you’ll be guided by a local SEO agency London businesses trust to help them achieve their commercial goals, and get the most out of their online marketing budgets. Our experts stay on top of all the latest changes in the world of search, ensuring your strategies stay current at all times.

To discover how Figment could help your business succeed in the digital world, you are welcome to talk to our team.